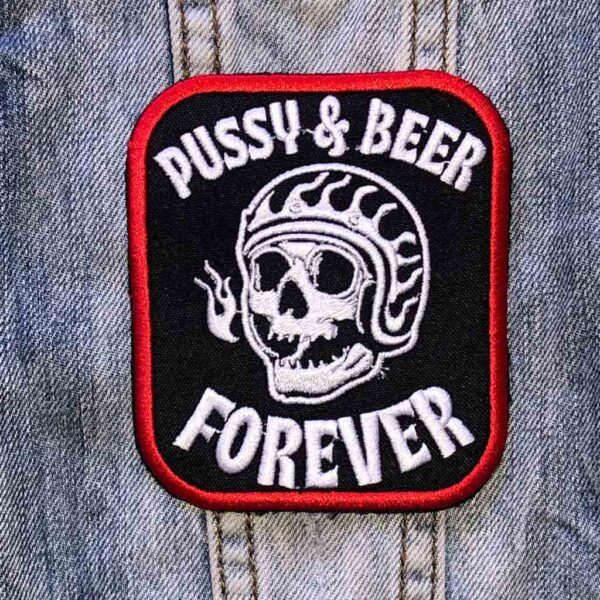 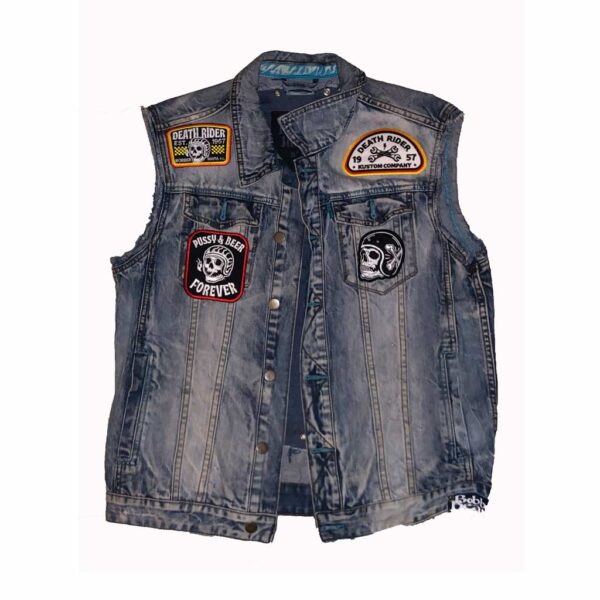 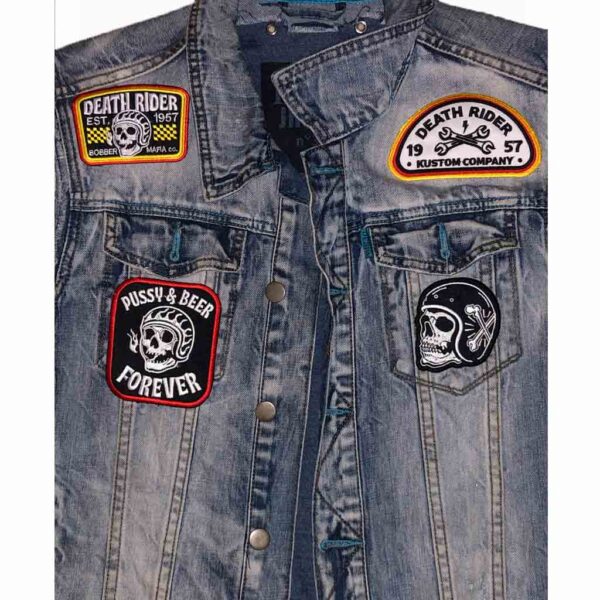 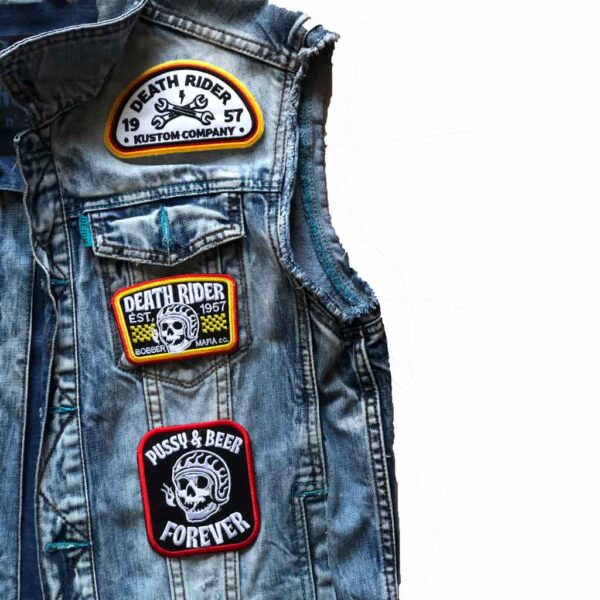 Death Rider “Pussy & Beer” patch by Death Rider, your ideal patch, with wash-resistant embroidery and easy attachment.
For unique clothing and exclusive style.
Choose one of our biker patches to proudly show your affinity to the Death Rider values.
The best way to communicate your passion and love for motorcycling to others.

If we talk about motorbikes, we talk about patches. As our Death Rider “Pussy & Beer” patch by Death Rider, patches and motorcyclists have long been one only thing in the collective imagination. Not least because a true biker cares about essence, but also about appearance. And belonging. Motorbike patches are a strong distinguishing element that marks the identity of the biker. At the same time the desire to distinguish – an item of clothing, an accessory – and to stand out.

Bikers love to tell their stories through patches. With the Death Rider “Pussy & Beer” patch you can tell your story, your world. You can attach this thermo adhesive patch to your motorbike clothing and all you have to do is open the throttle.

The meaning of the word Patch is cover, mend. A repair function. Yes, because the humble origin of embroidered patches was precisely this: to patch holes or cover indelible stains on clothes (bleach, grass, etc.).
With the passage of time, however, its use changes completely and becomes something more. The embroidered patch became ‘fashionable’ and people used it for two different reasons: to identify and to unite. And so do our Death Rider “Pussy & Beer” patch.

Each Death Rider’s patch is stitched with high-quality thread and careful technique, so the patches are durable and long-lasting. The last thing you want to worry about when you’re on the asphalt is whether your Death Rider “Pussy & Beer” patch will follow you on your journey! Get the reliability you are looking for with our products, which combine high quality with a competitive price.

How to Iron the Death Rider “Pussy & Beer” Patch 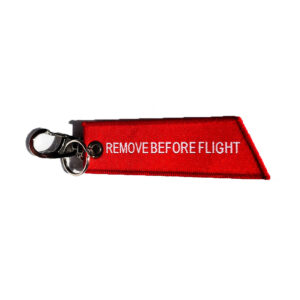 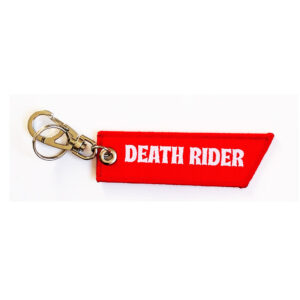 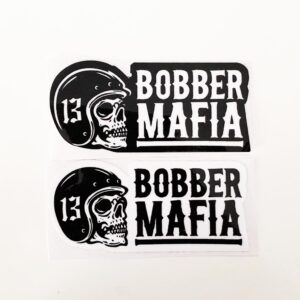 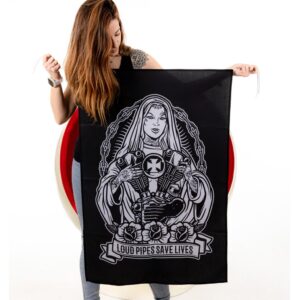 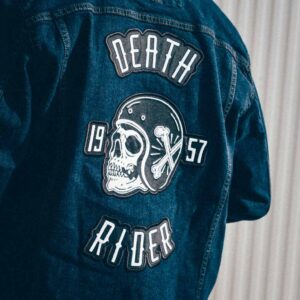 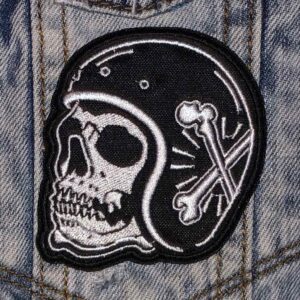 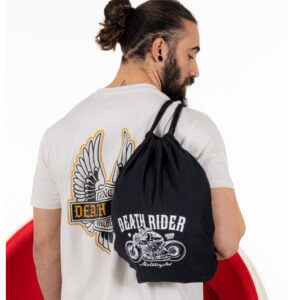 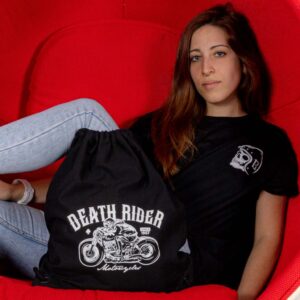 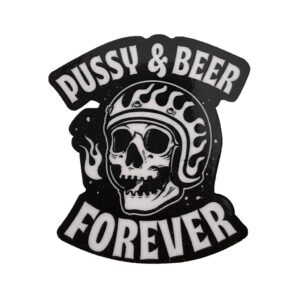 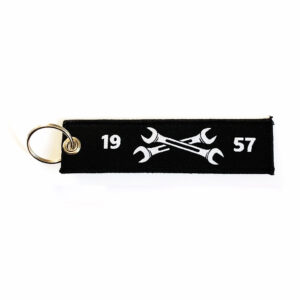 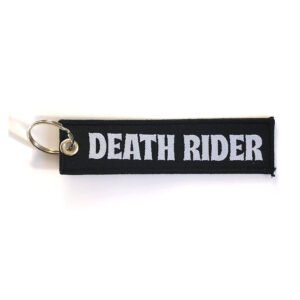